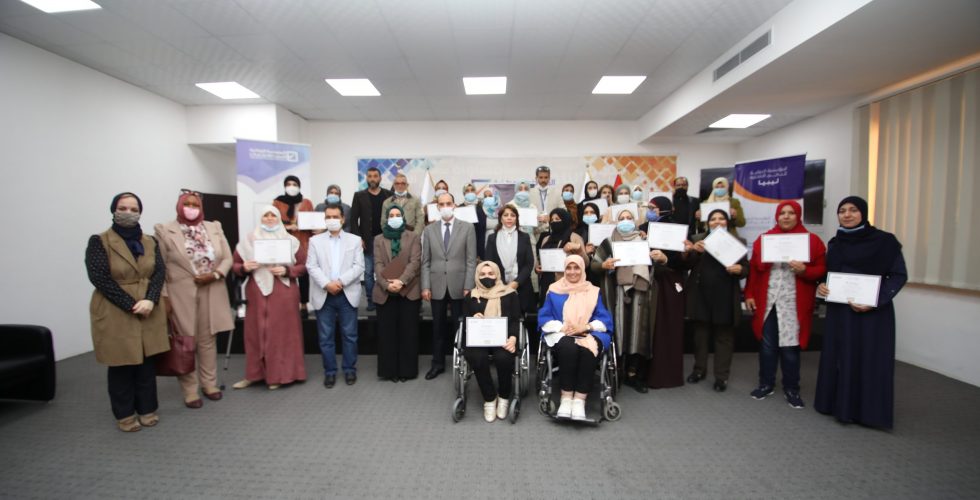 Yesterday, Sunday, March 21st, 2021, the second training program for Female Ambassadors for electoral awareness, organized by the HNEC Women Support Unit, in cooperation with the International Organization for Electoral Systems “IFES”, was concluded in the presence of the Director General, Mr. Yahya Al-Jadeed, the Director of the Awareness Department, Mr. Al-Hadi Al-Gorqouti, the Head of the Women’s Support Unit, Mrs. Suzan Hami, the representatives of IFES and the women participating in the training activities.

During the closing session, the Dr. Al-Jadeed expressed his appreciation for the efforts of the participants and the spirit of interaction that they showed throughout the training period, which explains the extent of Libyan women’s awareness of their national issues, and he praised the fruitful cooperation with IFES and its support to the electoral awareness programs and plans of the HNEC.

Mr. Al-Garqouti clarified that the Awareness Department welcomes all proposals and activities that result from this training, at the field level, stressing the importance of these programs to raise the level of participation during the upcoming events.

It worths mentioning that the “Female Awareness Ambassadors” is a program launched by the HNEC in 2019, by selecting female volunteers to join electoral awareness activities, in all cities of Libya, after receiving the appropriate training.

This round is the second of its kind, as the first round was concluded during the past week, and the third one will be held in the Electoral Office in Benghazi during the next few days. 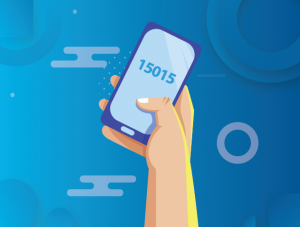